The Shidler College of Business is proud to represent alumni from around the globe, who work in various industries and sectors. With a strong alumni base both nationally and in the Asia-Pacific region, we endeavor to bolster the Shidler brand, as well as connect and foster meaningful relationships with our graduates. Our alumni serve as key resources to keep abreast of regional business developments, as well as providing opportunities for internships and job placements for students.

To better connect our alumni with each other, as well as and recent graduates, we’ve launched the Shidler Regional Alumni Ambassador Program. Alumni Ambassadors are active in Shidler initiatives and are dedicated to enhancing the college’s reach, mission and vision. Ambassadors also serve as a resource for other alumni in their area.

To connect with our Shidler Regional Alumni Ambassadors, or to obtain more information about the program and how to become an ambassador, please contact director of alumni engagement, Bianca Mordasini. 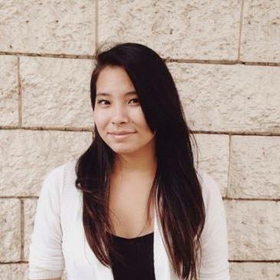 Miki Akamine currently resides in Tokyo, Japan and graduated from the Shidler College of Business in 2017 with her BBA in Marketing. She decided to attend Shidler to gain a global business perspective, and to build an international network of contacts.

After earning her degree, Akamine decided to return back home to Japan and started her career in digital marketing and sales, joining Statacache K.K., a digital signage company. In her role, she supported clients with their store-front systems, including content support, programming and hardware. She currently works at systemsGo, an IT company as an inside sales representative, working closely with the sales and marking team. In her current role, she works with global business clients with entities in Japan, finding multilingual IT solutions for office relocation, project installation and product launches.

In her free time, she enjoys web designing and blogging, working out and is currently studying for the IT Passport Certificate, which provides a broad-range perspective in IT management and network solutions.

Jun is a representative director and president of HR Central K.K. and an adjunct professor with Temple University Japan Campus and GLOBIS Management School. He also served as the Founding Chief Community Officer of The Japan HR Society (JHRS) and as the first Managing Editor of The HR Agenda—Japan's first & only bilingual HR magazine.

Jun has more than 25 years of experience across the entire HR value chain, most of them Japan-focused. He has a solid experience as a trainer, HR consultant, and talent acquisition professional. Jun likewise serves as a nominal representative and/or external director for other organizations.

He received his MBA in 2000 from the Shidler College of Business from the University of Hawaii, an M.S. in Industrial Engineering from the University of the Philippines, a Certificate in HR Studies from Cornell University’s School of Industrial Labor and Relations and credentialed as a Senior HR Professional - International (SPHRi) by the HR Certification Institute (HRCI) and an accredited Harrison Assessments (HA) consultant and solutions provider in Japan.

Jun has been a frequent speaker/resource person in various domestic and international HR conferences in Japan, Singapore, Malaysia, and the USA. He passionately believes in advancing the HR agenda in Japan through continuing HR education, knowledge sharing and use of HR best practices. 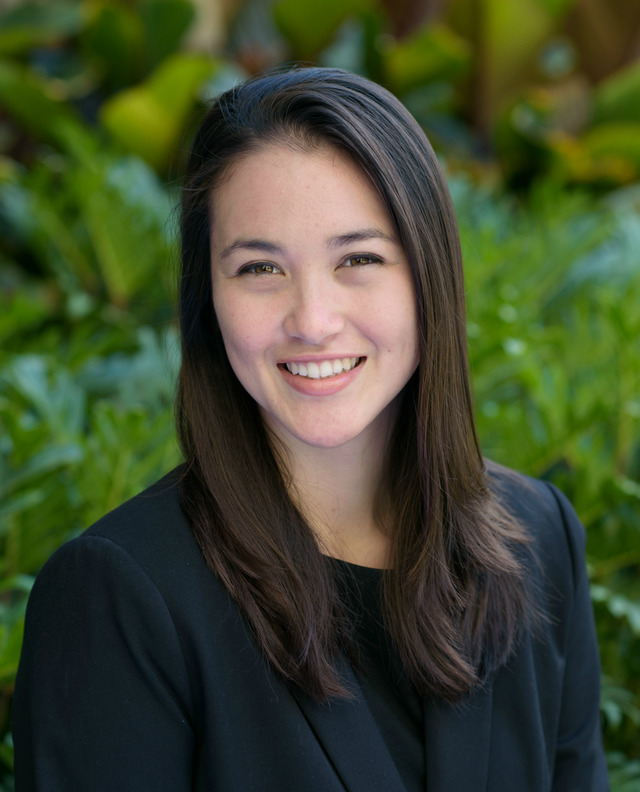 Mia Porter graduated from the Shidler College of Business in 2018, with degrees in Finance, International Business, and Chinese. She is currently an Associate Financial Analyst at Liberty Mutual.

At Shidler, Mia gained valuable experience and professional skills through the Shidler Global Leaders, the International Business Organization, the Financial Management Association, the CFA Student Research Challenge, the HSBC/HKU Asia Pacific Business Case Competition as well as three years on the Business Night Student Committee. Born and raised on Oahu, Mia took advantage of the opportunities offered at Shidler to study abroad in Paris, France as well as being the first Shidler student to complete the National Chinese Flagship Program, culminating in an internship at Tencent in Shenzhen, China.

In her free time, Mia can be found traveling, eating, taking Instagram photos or playing badminton with her coworkers. 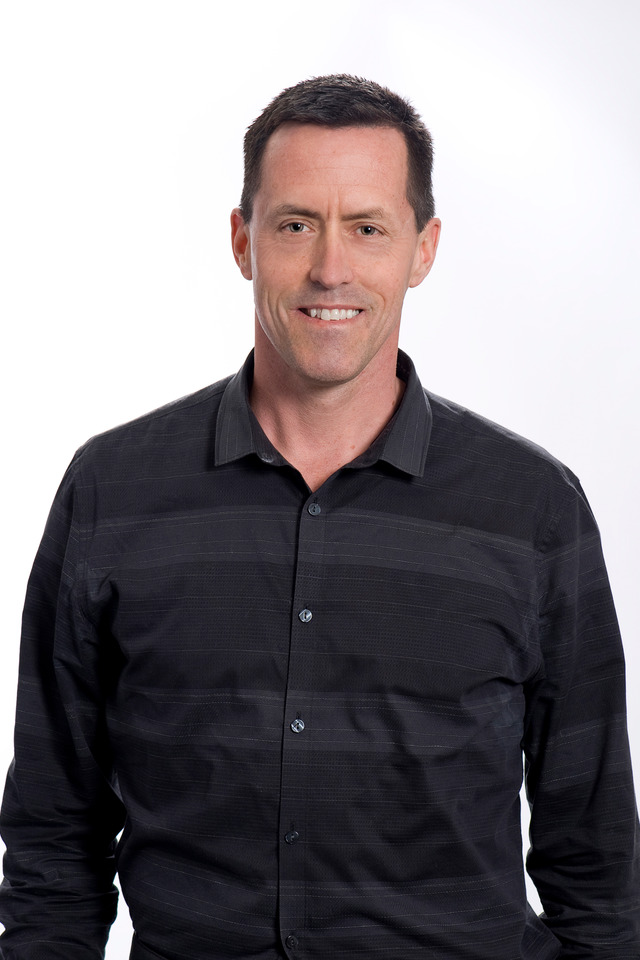 Jon Evans obtained his MBA from the Shidler College of Business at the University of Hawaii in 1994 while working for Pepsi Hawaii. He also holds a B.A. in economics and a minor in Latin American Studies from Princeton University, where he rowed crew. Jon is the VP of Strategic Initiatives for Charlie’s Produce, one of the largest produce wholesalers on the West Coast.

Jon is a Seattle native and loves the outdoors which has led to board memberships with Naturebridge, an environmental education non-profit, and Washington's National Park Fund. He also volunteered for the Hawaii Nature Center. 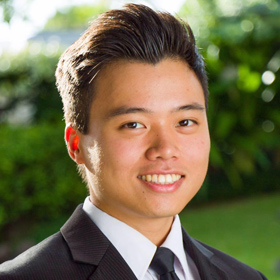 Kirk Wei is an alumnus of the Shidler College of Business class of 2017, with an emphasis in Management Information System and Marketing. He is currently working at Deloitte & Touche LLP as an Information Technology Advisory Risk Management Consultant, with a special focus in internal audit and assurance for Fortune 500 technology companies and major hospitals in the US. He recently relocated to Seattle from Hawaii to be closer to his family.

In his spare time, Kirk loves to travel, cook, hike, and try new foods. He hopes to travel around the world one day to see all 7 Wonders of the World. 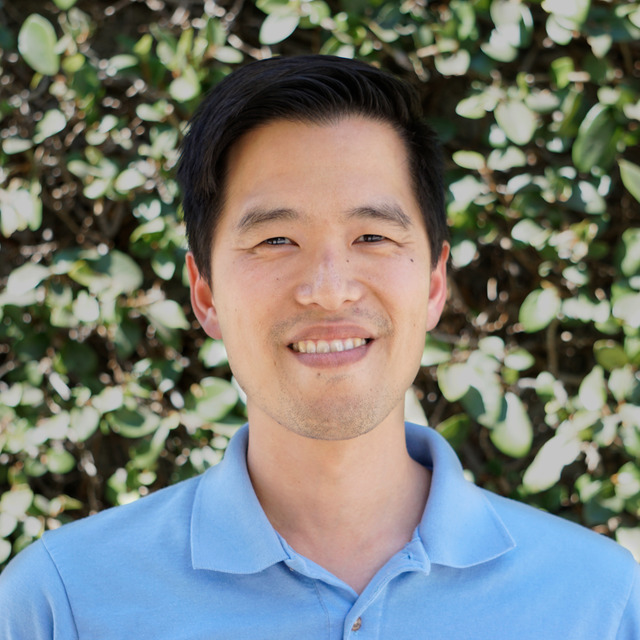 Davin “Dave” Higashi is the Co-Founder and CEO of Crowdmade, a premier merchandise service company for YouTube creators. Dave Co-founded Crowdmade in 2015 and served as the COO until 2018 when he officially became CEO. Previous to founding Crowdmade, Dave grew his career in e-commerce at eBay as a corporate finance professional working across multiple business units including eBay, Paypal, and Stubhub. Dave originally hails from Hawaii, and obtained his BBA from the Shidler College of Business in 2005. In his spare time, he loves spending time with his kids and working his bbq grill on the weekends. 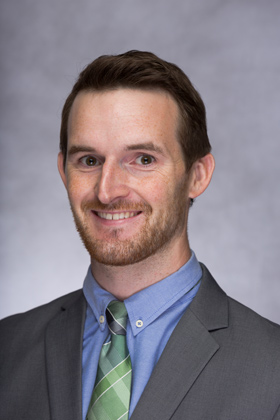 A Chicago native, Mike spent 6 years working in Hawaii's banking sector and graduated from the MBA program at the Shidler College of Business in 2018. He currently lives in Los Angeles, California and works with the Federal Deposit Insurance Corporation (FDIC), performing risk examinations on banks in Southern California.

Shidler provided Mike with a number of amazing opportunities including the chance to live and study in Hong Kong, represent UH in the North America Regional of the CFA Research Challenge, and put together a business model at the Pacific Asian Center for Entrepreneurship's Business Plan Competition. 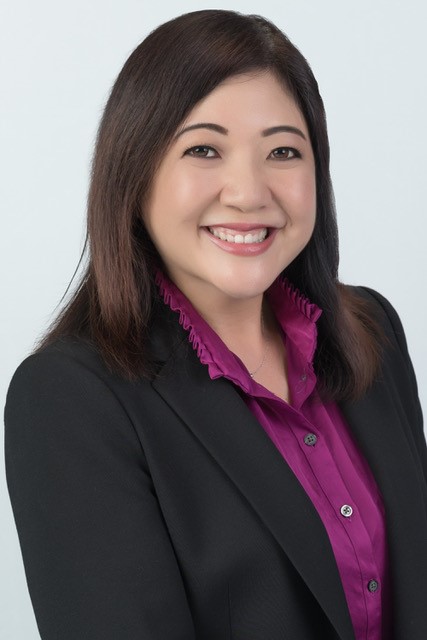 Stephanie Honami is the founder of Lotus Method, LLC, a consulting firm specializing in Human Resources and life strategies. Her twenty-plus year career as a proven Human Resource partner has fueled Stephanie's passion for helping people and organizations.

Her ability to help navigate delicate situations, with a win-win outcome in mind, results in risk mitigation by creating a roadmap for those seeking guidance and direction. Her Japanese-English fluency and bilingual upbringing provides a unique leadership and coaching style, which may be described as firm, yet supportive. Her no-nonsense communication style, strong moral compass, and desire for successful outcomes, has served her well with advising the spectrum from teenagers through seasoned C-Suite leaders in Fortune 500 companies.

In her spare time, Stephanie seeks ways to travel the world while juggling the delicate balance of being a single mother and business owner. 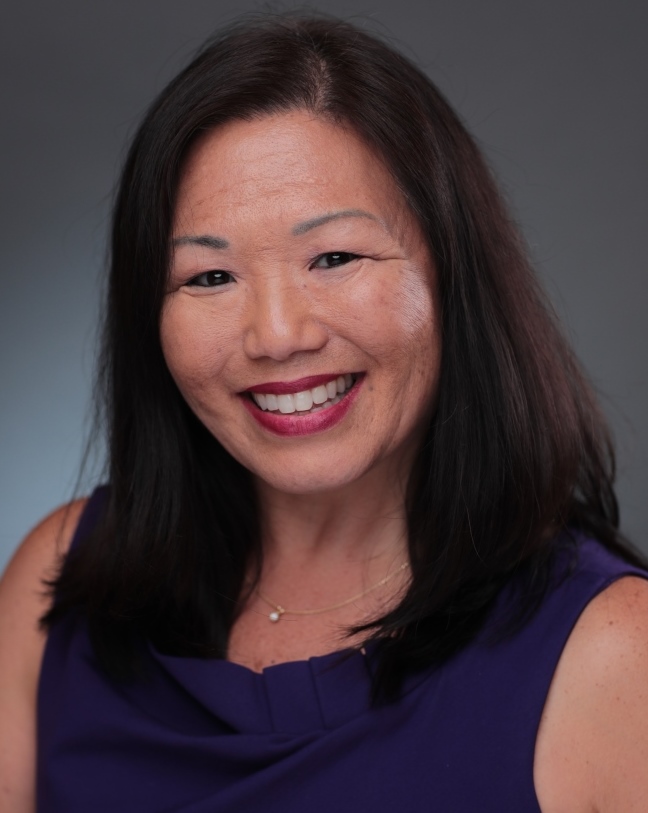 Johanna Tokunaga is an alumnus of the MBA class of 2000. She enjoyed the EMBA Asia Tour with Dr. K.K. Seo as part of her emphasis in international business. She earned her B.S. in Managerial Economics at the University of California, at Davis with a music minor.

After starting her career at Bank of Hawaii, she relocated to California. She currently lives in the Los Angeles area and works at BNY Mellon. Johanna enjoys working on public financings in Hawaii and California. In her free time, she travels, rides her road bike with a cycling club and plays the flute. Johanna looks forward to connecting with Shidler College students and alumni-both current and future! 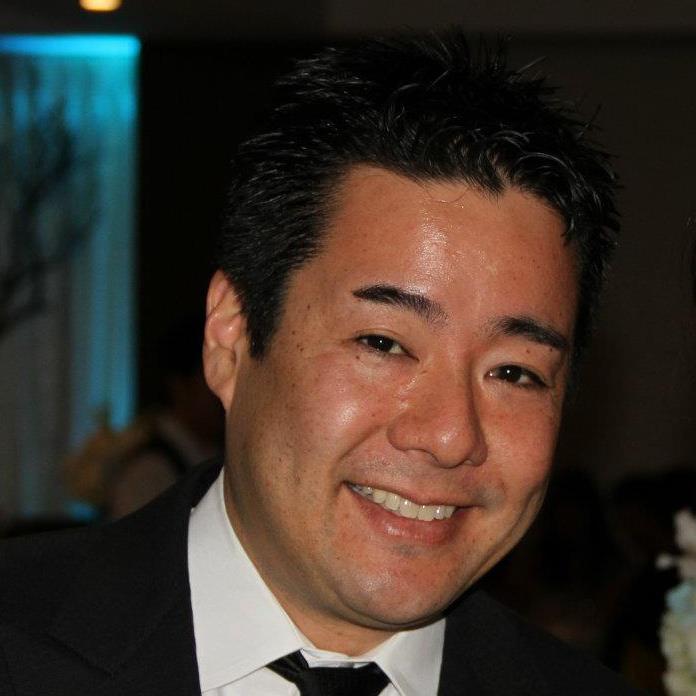 Dave received his Bachelors in Business Administration Degree from the University of Hawaii with emphasis in International Business. From 1997 to 2016 Dave worked at Abbott Laboratories in the sales, training, and patient reimbursement divisions in both Hawaii and California.

From the beginning, Dave has been actively involved in the San Diego Chapter of the Arthritis Foundation. He received the 2008 Health Hero Award from the Combined Health Agencies and was appointed to be part of the Board of Directors for the Sand Diego Arthritis Foundation. Along with his work with the San Diego chapter, Dave has also been involved in the Orange County Chapter and National Psoriasis Foundation of Southern California.

In 2016, Dave joined Eli Lilly & Co. to become a Field Reimbursement Manager. As a physician and patient advocate, Dave is motivated by knowing that he is helping patients get the medicine they need every single day.

Khalid Kumykov was born and raised in Russia. He received his bachelor's degree in civil and industrial construction. He worked for 5 years in the industry before relocating to Hawaii, where he graduated with a Japan-focused MBA program at the Shidler College of Business in 2018. Kumykov currently resides in Russia and continues to pursuing a career in construction and real estate.

During his time at Shidler, Kumykov spent a semester in Japan at the Keio Business School and also participated in the Pacific Asian Center for Entrepreneurship (PACE) Business Plan Competition with fellow alumni ambassador, Mike Gallagher. While residing in Honolulu, he served as an underwriter intern at the Central Pacific Bank at the Commercial Real Estate Lending Department. In addition, Kumykov attended the Copenhagen Business School International Summer University Programme.

He looks forward to connecting with fellow alumni and current students, as well as building the Shidler brand on an international scale.